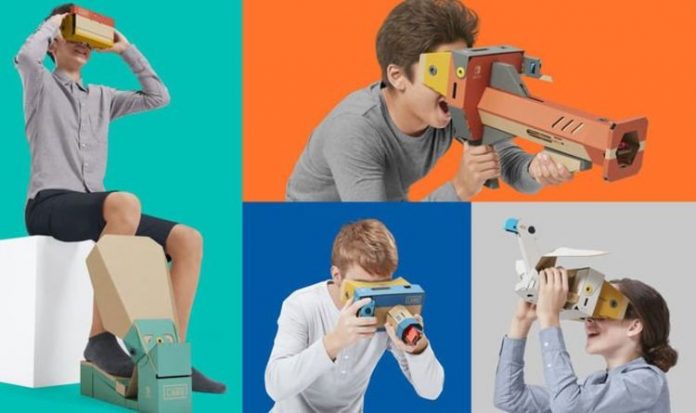 Rumours have proven true this week as Nintendo revealed their latest dabbling with virtual reality, this time for the Switch.

Fans will have two options when they hit shelves next month, the full set, including goggles and a full cardboard kits package, and a smaller starter pack.

The starter pack comes with goggles and the blaster/rifle labo kit, with the additional kits available to buy individually.

“With the new Nintendo Labo VR Kit, there’s more to Make, Play, and Discover together than ever before,” a message from Nintendo reads.

“The Starter Set + Blaster kit provides an action-packed introduction to the experience.

“You can then add to the fun with the Expansion Sets. Or, if you want an even broader experience right away, you can purchase the full Nintendo Labo VR Kit, which features six VR Toy-Con projects in one package.”

The Nintendo Labo VR kits will be launching on April 12 and will be limited to the software advertised.

That means fans won’t be able to play any of the other AAA titles they may want to try out in virtual reality.

And it doesn’t appear that Nintendo will be expanding into wider VR support, at least not with the current Nintendo Switch model.

However, Labo VR does provide a chance to test out the popularity of the tech with their player base before deciding on future plans.

“This new kit builds on the core tenets of Nintendo Labo – Make, Play and Discover – to introduce virtual reality in a way that’s fun and approachable for both kids and kids at heart,” said Doug Bowser, Nintendo of America’s Senior Vice President of Sales and Marketing.

“We wanted to design an experience that encourages both virtual and real-world interactions among players through passing around Toy-Con creations.” 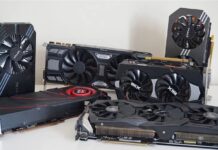 Nvidia and AMD Prices Are Continuing to Fall, Especially in Parts of Europe 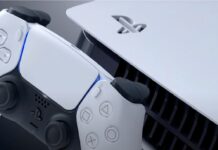 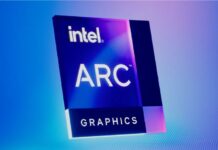 Intel Arc Desktop GPUs Could Arrive As Late As August