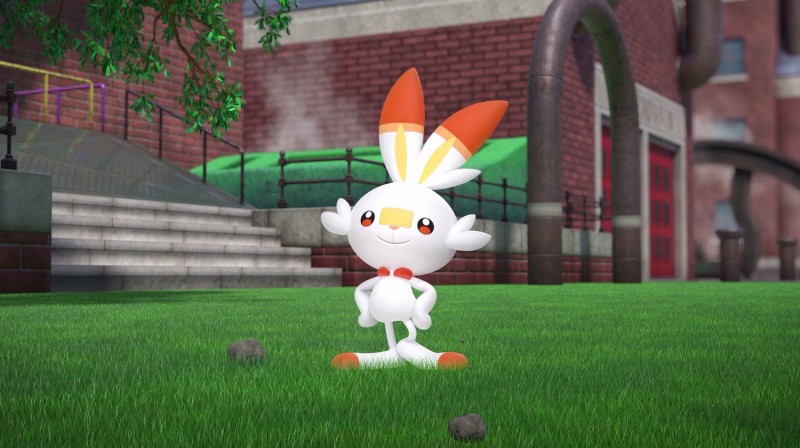 Last week, Nintendo and Game Freak revealed Pokémon Sword and Pokémon Shield, the two new eighth generation mainline games in the series. Of course, as soon as something new Pokémon is revealed, the internet gets to work with jokes, and we very quickly had people making a joke about a third version of the game titled Pokémon Gun.

However, a newspaper in Mexico mistakenly used that joke as part of their story about the game’s announcement, so innocent little Grookey is now wielding hot fire. The news comes from Twitter user @cin_ceja.

The actual text of the story does not make reference to Pokémon Gun, which means their layout designer likely just pulled the first piece of art they saw on Twitter or Google Image Search without really checking where it’s from, but it’s still kind of funny. The joke first appeared around ten minutes after the Direct aired from Twitter user @Sir5000.

Pokémon Sword and Pokémon Shield are releasing in late 2019 on Nintendo Switch.