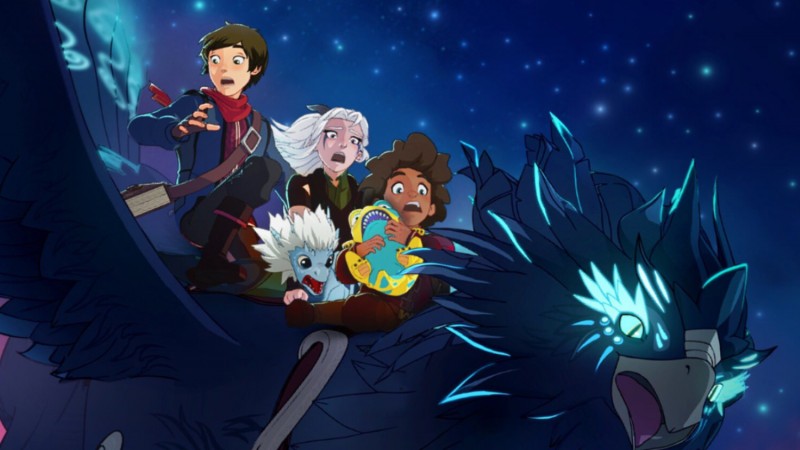 Created by Aaron Ehasz (known for being head writer and director of Avatar: The Last Airbender), The Dragon Prince‘s season two is to release on Netflix as of February 15.

The Dragon Prince is about a fantasy world where conflict has broken out between humans and elves. Young Prince Ezran and his companions attempt to resolve this conflict by returning a dragon egg to prevent war.

I really enjoyed the first season, and it received mostly positive reviews from critics. However, there were concerns over the show’s animation, which often looked choppy during action sequences. Creator Ehasz responded to the feedback, stating that his team hopes to improve the animation in season two.