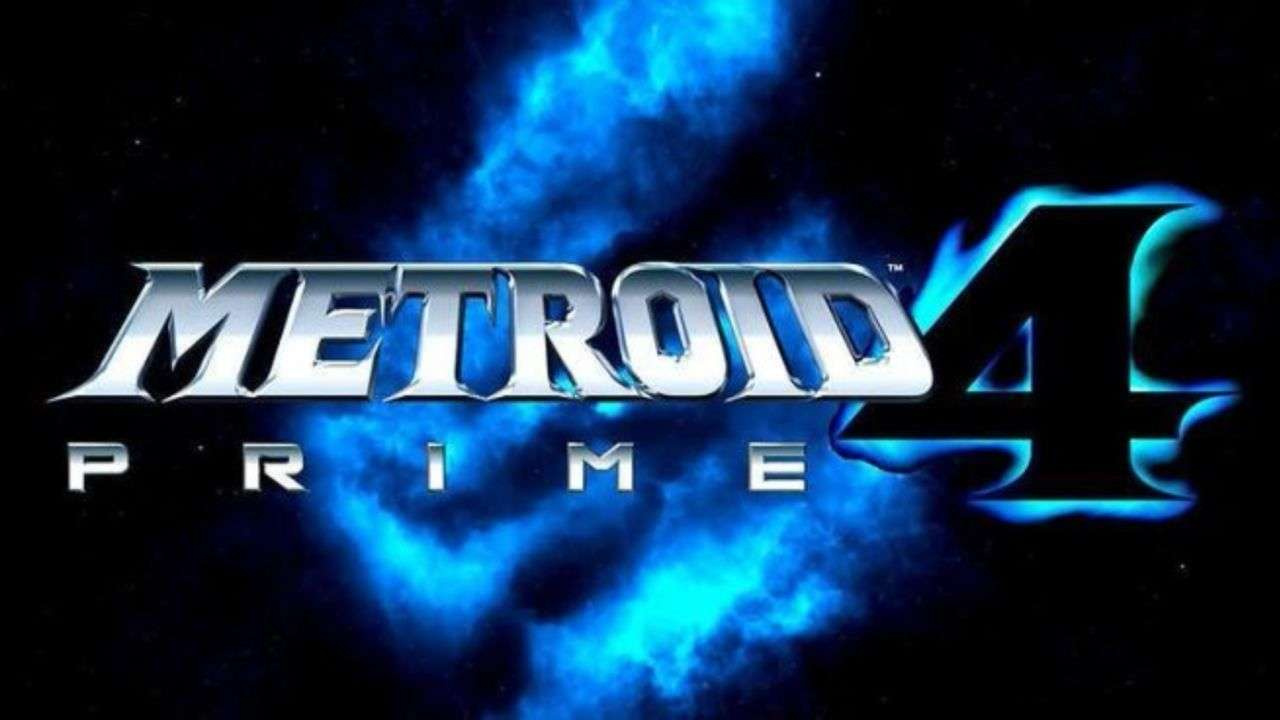 Nintendo has issued an official statement updating fans on the progress of Metroid Prime 4. Sadly, development of the game has been entirely restarted.

The message comes from Shinya Takahashi, Senior Managing Executive Officer at Nintendo. In the video above, Takahashi thanks fans for their continued excitement and support, before stating that “the current development progress has not reached the standard we seek in a sequel to the Metroid Prime series”.

It’s a refreshingly open and honest update, and one that, while incredibly saddening for fans of the game, should hopefully provide reassurance that Nintendo wants this upcoming title to be of the highest quality.

As such, development has been restructured entirely, and its producer Kensuke Tanabe will now work alongside Retro Studios, the team that developed the original Metroid Prime series.

Naturally, this means it will be quite some time before we hear anything new about the game; Takahashi apologies for this again, ending the video by promising that the game “will stand shoulder to shoulder with the past Metroid Prime series titles”.

We imagine you weren’t expecting to hear this today. Feel free to share your thoughts with us in the comments below.

THE new season of Rainbow Six Siege is coming today, with the North Star launch time locked in with a new operator promised. [...]

Random: You Can Now Play The Original Game Boy Tetris In...

Nintendo Had A Spectacular Year, And May Have Big Plans –...