Fortnite has begun counting down to its next in-game happening, which likely involves the wintry ball of ice currently hovering above Polar Peak.

Through various leaks, we know Season 7’s menacing Ice King is currently hiding inside the snow globe. And from this week’s unlockable loading screen, we know he’s about to awake from his sleep.

“Why am I awake?! The ice was never supposed to thaw,” the menacing Ice King is quoted as saying (thanks, reddit).

Now, on TV screens throughout Fortnite’s island, a countdown clock is currently ticking down the seconds until a “Weather Warning” alert takes place – and fans are readying themselves for the next stage of the storyline.

Again, through leaks, players are expecting a new kind of PVE event similar to Halloween’s Fortnitemares, where the island was populated by zombies for a brief period.

This time around? It sounds like ice zombies are on the agenda – presumably the Ice King’s minions.

Is the Ice King a baddie? Or is he simply warning us all about the dangers of global warning? Either way, Fornite fans will probably we want to be in-game tomorrow to find out. 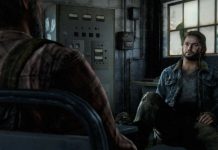 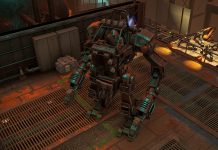 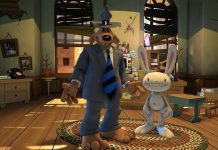 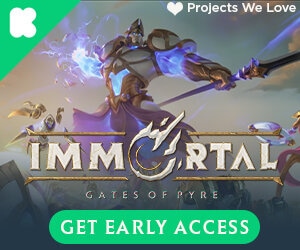 Here’s our first look at gameplay of Ruined King, the single-player...