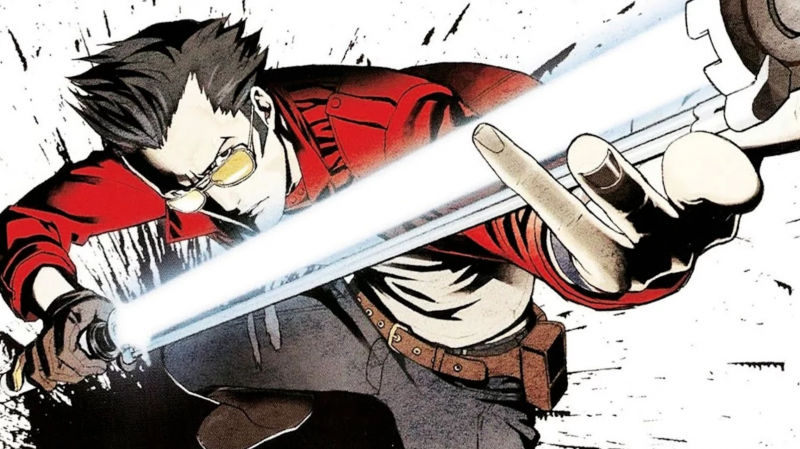 Did You Know Gaming, a YouTube channel dedicated towards trivia about video games, has released a video that takes a deep dive into the No More Heroes series.

The video looks at the series’ history and beginnings, all the way to the latest release (Travis Strikes Again: No More Heroes) on Nintendo Switch. Learn about the real-life personalities that influenced the creation of Travis Touchdown, including Johnny Knoxville from the Jackass film series and former UFC heavyweight and professional wrestler Josh Barnett.

Another interesting tidbit is how Travis’ Japanese name, Torabisu Tacchidaun, is the reason behind the recurring tiger imagery in the series. “Tora” in Japanese means tiger.

Watch the full video for yourself below.

Read our review of Travis Strikes Again: No More Heroes by heading here.

Prince Of Persia: The Sands Of Time Remake Delayed By Two...

Ghost of Tsushima and other PS4 games are on sale for...